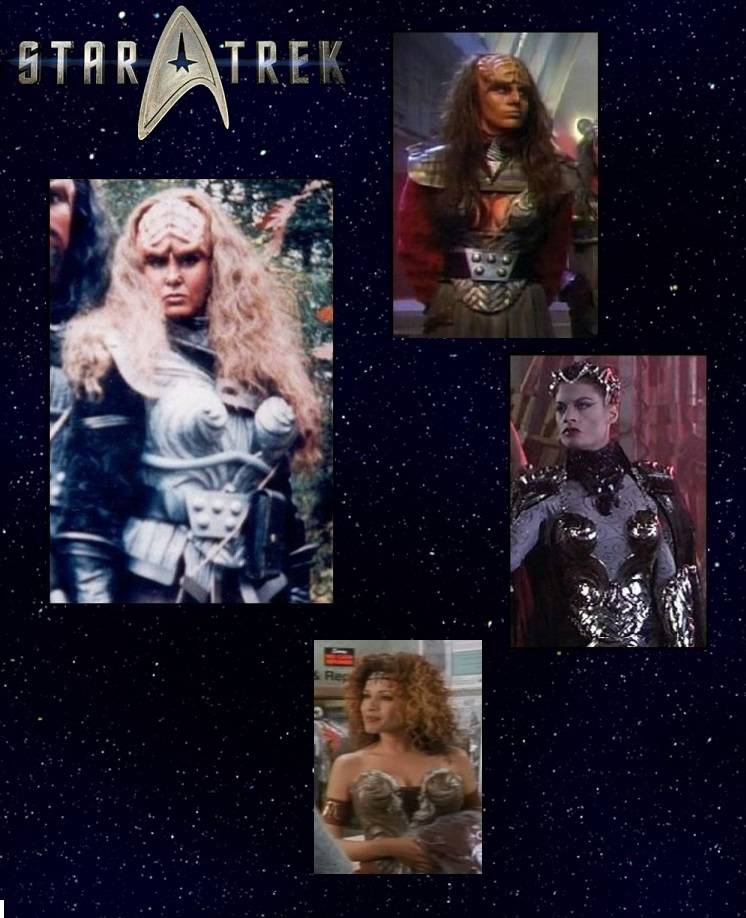 Quite often, costume and prop pieces are used in television and/or film productions, and the rented out to be used again. The breast plate on the female Klingon uniform used in the Star Trek Experience and other Paramount attractions was taken from a mold cast off of the breast plate worn by the character B'Etor in "Star Trek: The Next Generation." Before that, it had been worn by the villainess Evil-Lyn in the live-action film version of "He-Man and the Masters of the Universe," and years later was seen again on the background super-hero Medusa in the live-action television series "The Tick."

Oops, you forgot something.

The words you entered did not match the given text. Please try again.